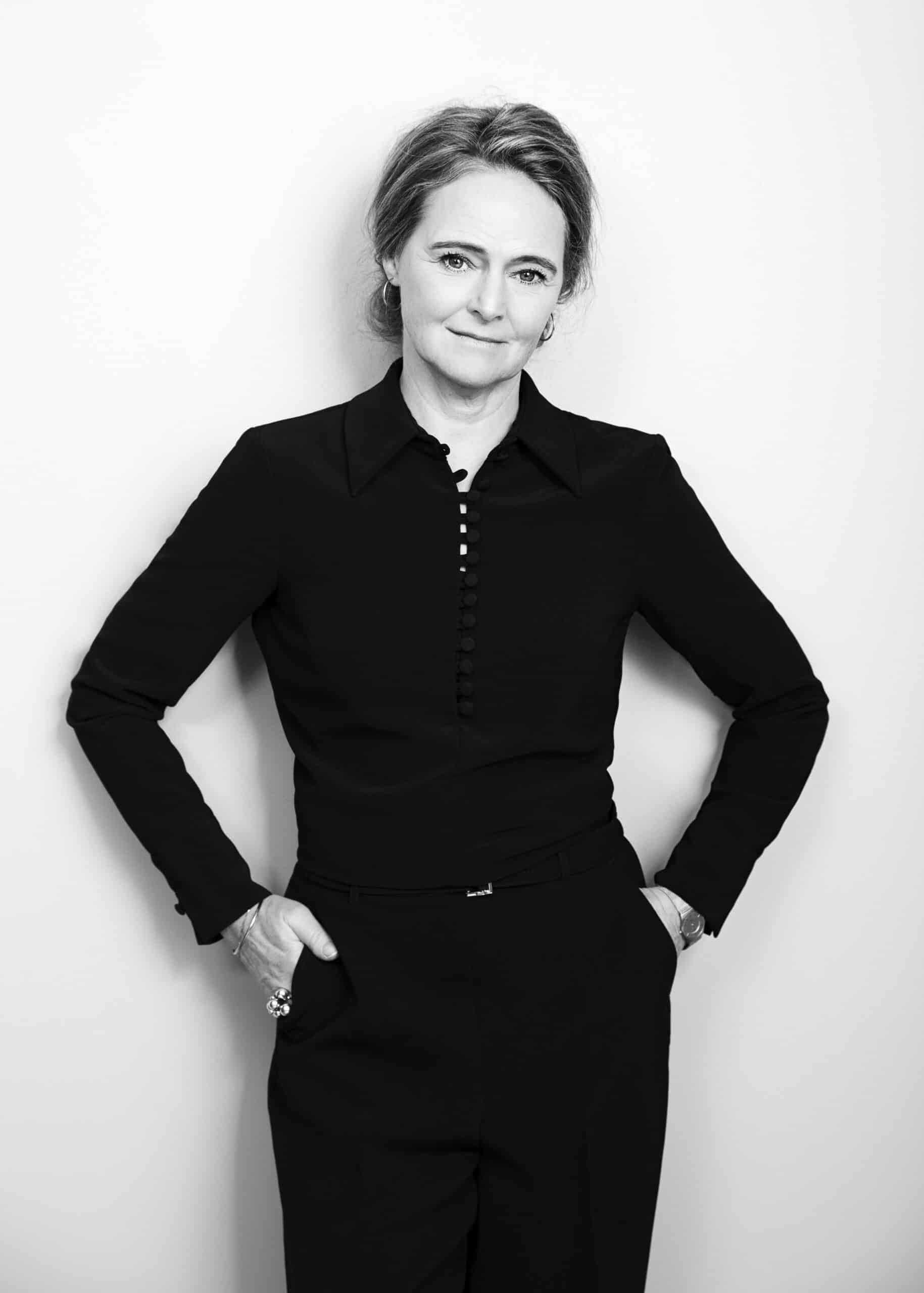 I graduated from the University of Copenhagen at the Department of Rhetoric, pedagogy and Philosophy in 1997.
But my path soon became different from the research career I imagined, when in 1998 I became the director of the National Association for Infant Death. After 8 amazing years, I changed track and became a business psychology chief consultant in Kjerulf and Partners, where I worked primarily with executive coaching and organisational psychological interventions.
After a few years of consultant experience, I returned to the NGO world and became a regional manager for The Danish Cancer Society, Capital Region.

Three years later, in 2010, I became self-employed. Along the way, I have graduated a couple more times as an Executive Coach, Existential Coach and Existential Dynamic Psychotherapist and Narrative Supervisor.

In addition, I am a Hatha yoga teacher RYT200 and restorative yoga teacher. I practice meditation and breathing tecniques.
I comply with the ethical guidelines of the Danish Psychotherapist Association and the Society for Psychotherapy, where I am on the board. Of course, I receive continuous therapy and supervision myself.

I work existentially phenomenologically with conversations and processes. Although it may sound complicated, it is actually just the opposite: It’s very simple.
To work existentially means to focus on being a human being under the conditions we currently live in.
To work phenomenologically means that we look at your perception and lived experience of a problem.
The goal is to be able to really take on your life or a task in such a manner that you can be the human being you want to be. Concepts such as choice, responsibility and attitude are therefore central to all existential conversations.

My customers and clients are typically engaged, curious and ambitious on their own and others’ behalf. They are inquisitive and want insights, so that they can move freely in their lives: Away from a Catch-22 or unfruitful situation or towards a more balanced life. They typically want to move away from a sense of living their life the way they think they should and find clarity to live life as they want; without losing the recognition or respect of others.
I collaborate with anyone who recognizes themselves in this description.
Your take-away from a process with me is the ability to gain insights that enable you to act and live in balance between the demands that the world seems to place on you and your actual resources and competencies.
This applies to individual therapy, coaching or dialogical process designs in your company.

You are very welcome to give me a call at 3027 4709 or send me an e-mail  hb@helleborglum.dk
If you want to cancel an appointment, you need to notify me 24 hours before at the latest. Full price is charged for any cancellations later than this.

This website uses cookies to improve your experience while you navigate through the website. Out of these cookies, the cookies that are categorized as necessary are stored on your browser as they are essential for the working of basic functionalities of the website. We also use third-party cookies that help us analyze and understand how you use this website. These cookies will be stored in your browser only with your consent. You also have the option to opt-out of these cookies. But opting out of some of these cookies may have an effect on your browsing experience.
Necessary Always Enabled
Necessary cookies are absolutely essential for the website to function properly. This category only includes cookies that ensures basic functionalities and security features of the website. These cookies do not store any personal information.
Non-necessary
Any cookies that may not be particularly necessary for the website to function and is used specifically to collect user personal data via analytics, ads, other embedded contents are termed as non-necessary cookies. It is mandatory to procure user consent prior to running these cookies on your website.
SAVE & ACCEPT